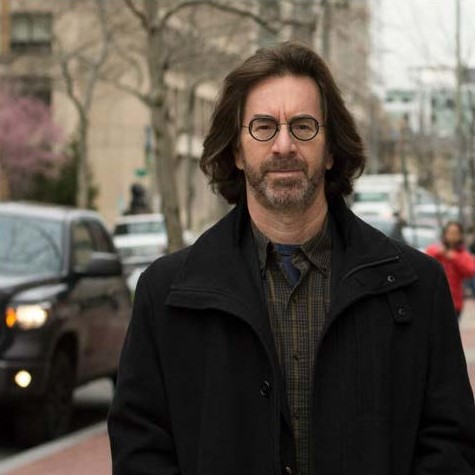 At times Jonathan produced videos that correspond with an author's work. A particular favorite of his is the work done with Lincoln scholar James Swanson. In 2010, Swanson produced a book that followed the Death Pageant for Lincoln, along with the search for former Confederate President Jefferson Davis. The video supporting this book, Bloody Crimes, was filmed in Swanson's home, amidst a tapestry of Lincoln artifacts.

Army Medic Ray Lambert wrote the book Every Man a Hero to commemorate the friends and fellow service members lost during WWII. This video documents Ray’s service, particularly his service landing in the first wave at Omaha Beach on D-Day, June 6, 1944. This conversation was conducted in May 2019.

Author Barbara Mertz has a number of publishing personas. Jonathan spoke with her about her work as Elizabeth Peters, the author of several mysteries surrounding Egyptology. 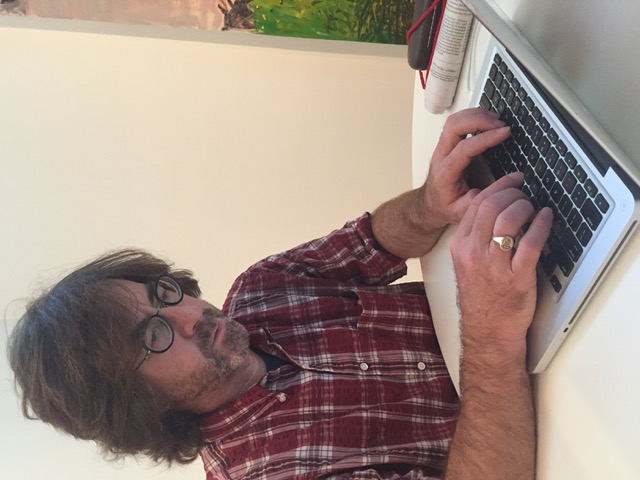